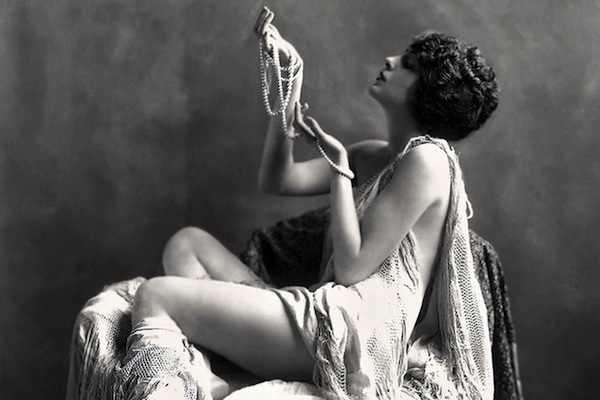 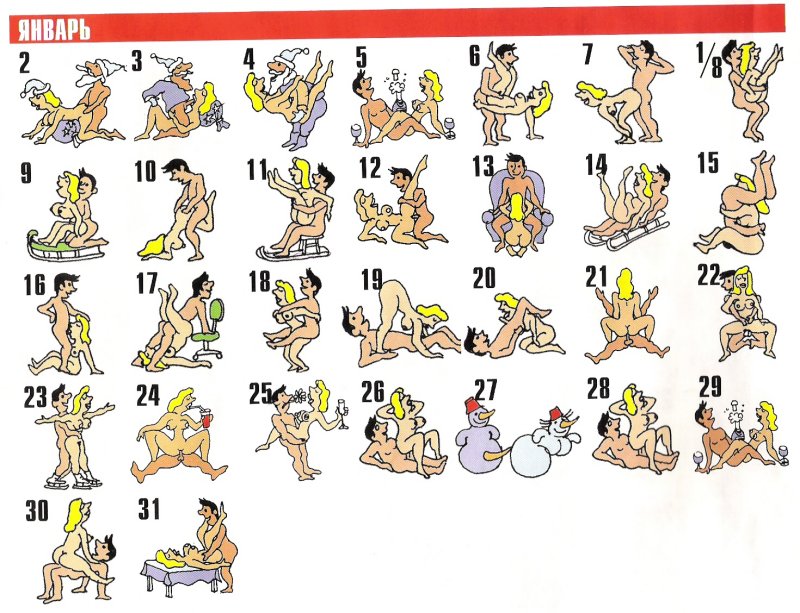 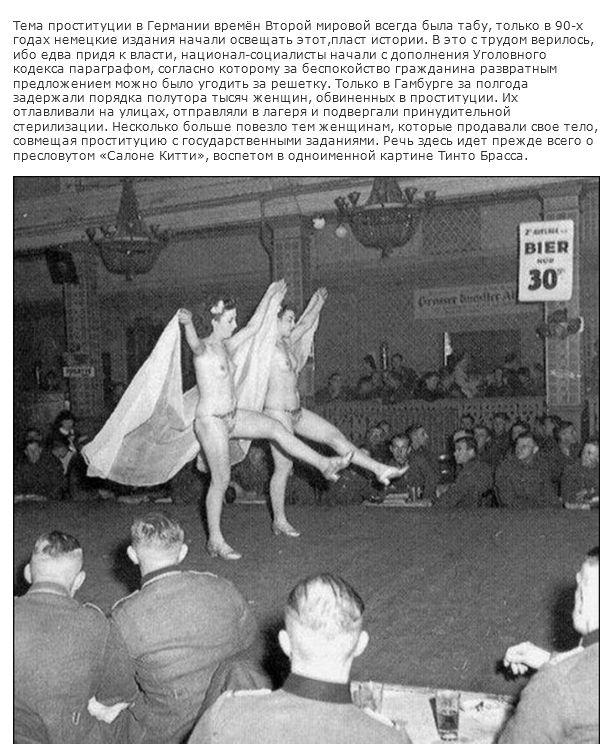 
There lived a certain man in Russia long ago
He was big and strong, in his eyes a flaming glow
Most people looked at him with terror and with fear
But to Moscow chicks he was such a lovely dear

Chorus:
Ra Ra Rasputin
Lover of the Russian queen
There was a cat that really was gone
Ra Ra Rasputin
Russia's greatest love machine
It was a shame how he carried on

But when his drinking and lusting and his hunger for power
Became known to more and more people,
The demands to do something about this outrageous man
Became louder and louder.

"This man's just got to go!" declared his enemies
But the ladies begged "Don't you try to do it, please"
No doubt this Rasputin had lots of hidden charms
Though he was a brute they just fell into his arms
Then one night some men of higher standing
Set a trap, they're not to blame
"Come to visit us" they kept demanding
And he really came

Ra Ra Rasputin
Lover of the Russian queen
They didn't quit, they wanted his head
Ra Ra Rasputin
Russia's greatest love machine
And so they shot him till he was dead